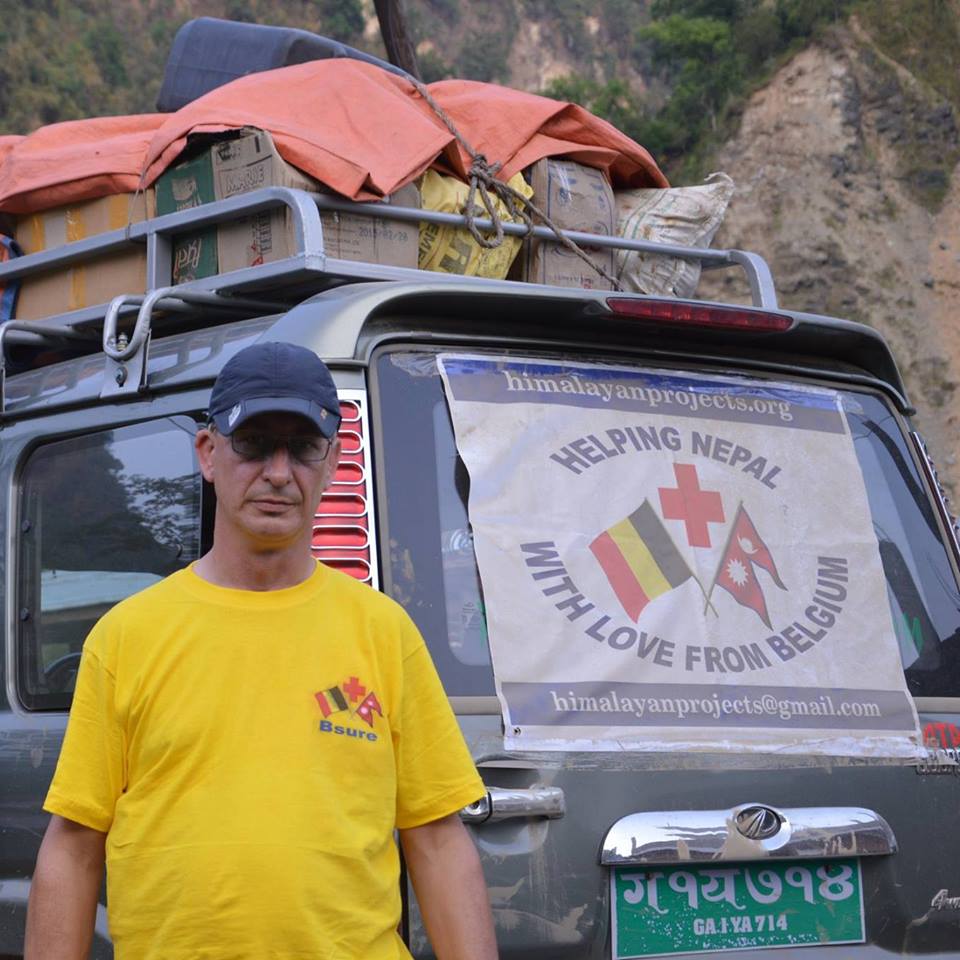 Nepal, my beloved country where i wasn’t born, nor have its right skin tone or even like its poor very much (Exc.: chicken mo:mo’s). But the common, chearfull people and diverse hill towns, cultural identities staged in this magnificent mountain scenes stole my heart (and my money too sometimes) and it hurts/longs for better and it could be easily done if everybody rose up and walked a straight line in a similar direction.

Were it not for the incredible survival skills and endless tolerance to the totally incompetent and uninterested political society Nepal should be labeled a FAILED STATE.

A whole generation has vertually disappeared in search of real pay abroad (or
Gurkha pensions) even if we in the West would label them MODERN SLAVES.
Lacking these millions of younger voices to demand changes or move mountains themselves, and yes they are HUGE HERE, whilst the neighbouring giants lurk and nibble at all aspects of this unbelievable beautiful country. So a third uprising is needed but who will:can do it? These countless Nepalese societies abroad mimicking all positive but Here also all negative aspects of this recently medieval society?

Earthquakes may be unavoidable, but helping the needy isn’t. Building cheap quake proof houses in their traditional styles reusing collapsed materials can be done if everybody took their responsibility and got of their asses at the same time in a unselfish coordinated way.

Stop blocking each other continuously because of trivial ‘OWN PEOPLE (cfr. AFNO MANCHE in Nepalese)’ attitudes that reverse all possible progress and set Nepal back to a world ever rushing onwards in ever increasing speeds.
It is possible to order beer and chips about everywhere you can go so why not decent schools, medical treatment from doctors who apply the OATH OF HIPPOCRATES instead of pushing real and fake drugs. Why not start building real lasting roads to communities where also safe water and electricity lines who actually deliver electricity when you need it are distributed to all citizens.
Considering the millions of GODS that are worshiped here; they might explain the reason/meaning of the yearly monsoon rains. Might they not get so depressed at the lack/state of affairs in this continent that they weep for months on end till they also are completely dried out of greef and pain.

So lets get this country truly running and yes, even at a slower pace as to keep everybody onboard and mindful of what they are doing and have time to contemplate their next move in balance with natural/biological rithmes.
ALL TOGETHER NOW. This land could be a JEWEL IN THE LOTUS FLOWER. OM MANI PADME HUM! And please not OM MONEY, PAY ME HO, as is seemingly the only really ment and practised religion. So for every, even the most simple service, gesture or paper STOP demanding extra money, money that could serve the economy in a substantial way.
And by the way: get some petrol and gas delivered at honest prices instead of creating the next black market scam to satisfy a few handies.
THAT’S ALL FOLKS! (You made it, congrats) 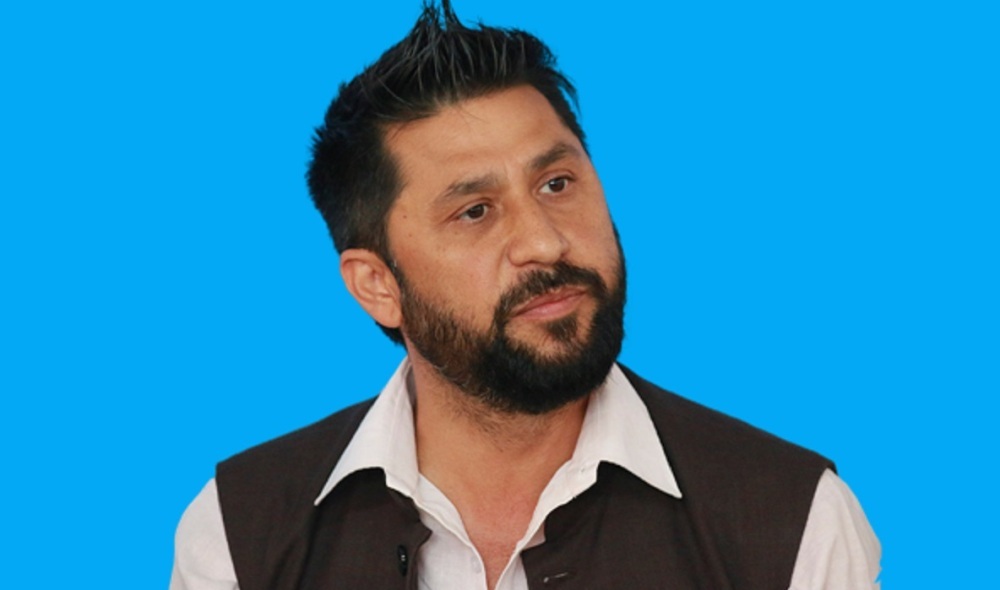 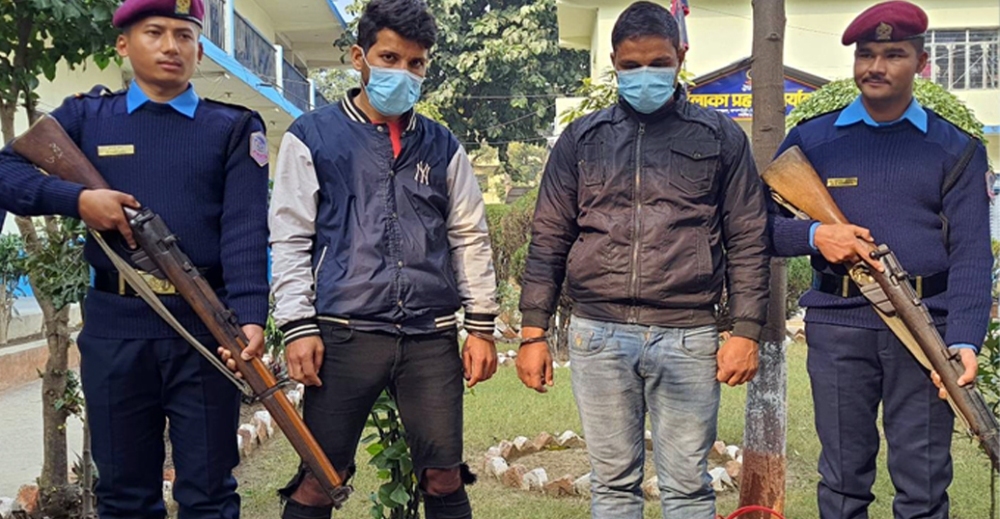 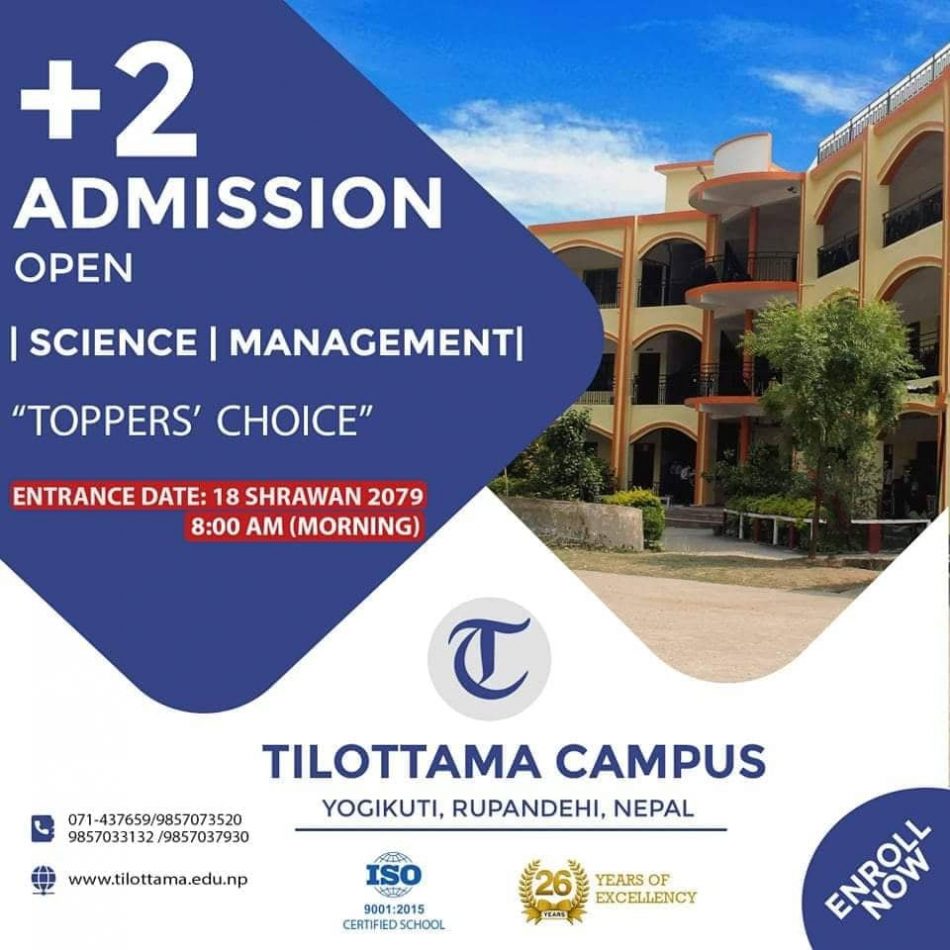